TL;DR Version: NASA scientists do not get answers about the cosmos from the SGGS.

One of the my most frequently visited posts is this one, on the Sikh’s Sri Guru Granth Sahib, and the myth that their sacred text is used by NASA scientists to answer questions about the cosmos; unfortunately, the original article was also THE most misinterpreted article, mostly by visitors who didn’t actually read it or were simply being religious zealots.

Because of this, the article has been rewritten from the ground up; The comments have been removed, and further comments disabled as I’m not especially keen on using my time to personally address comments from those too caught up in their faith that they choose to ignore evidence to the contrary.

The image below adequately sums up the last three months, and the bulk of the almost 450 comments about the article:

The First I Heard Of It

The concept of NASA using the Sri Guru Granth Sahib (SGGS) was proposed to me by a Sikh I work with; actually, he said it was “true”, and not just heresy. The claim was that NASA “consults” the SGGS for answers to their questions about the cosmos, and that the SGGS had divine knowledge not known to man at the time, referencing the heliocentric model as a specific example, stating it was a Sikh Guru who first suggested the Earth was not the center of the solar system.

Being the first I heard of it, I naturally asked for evidence. It was of no surprise he could not cite any, so I asked where he had heard the story. Despite asking for a link to it on numerous occasions, all I got was that his source was a “news” website.

Tracking down the source

The original story seems to have appeared and spread since June 2007 as referenced here; thankfully, tracking the originating source was made easier with the waybackmachine. 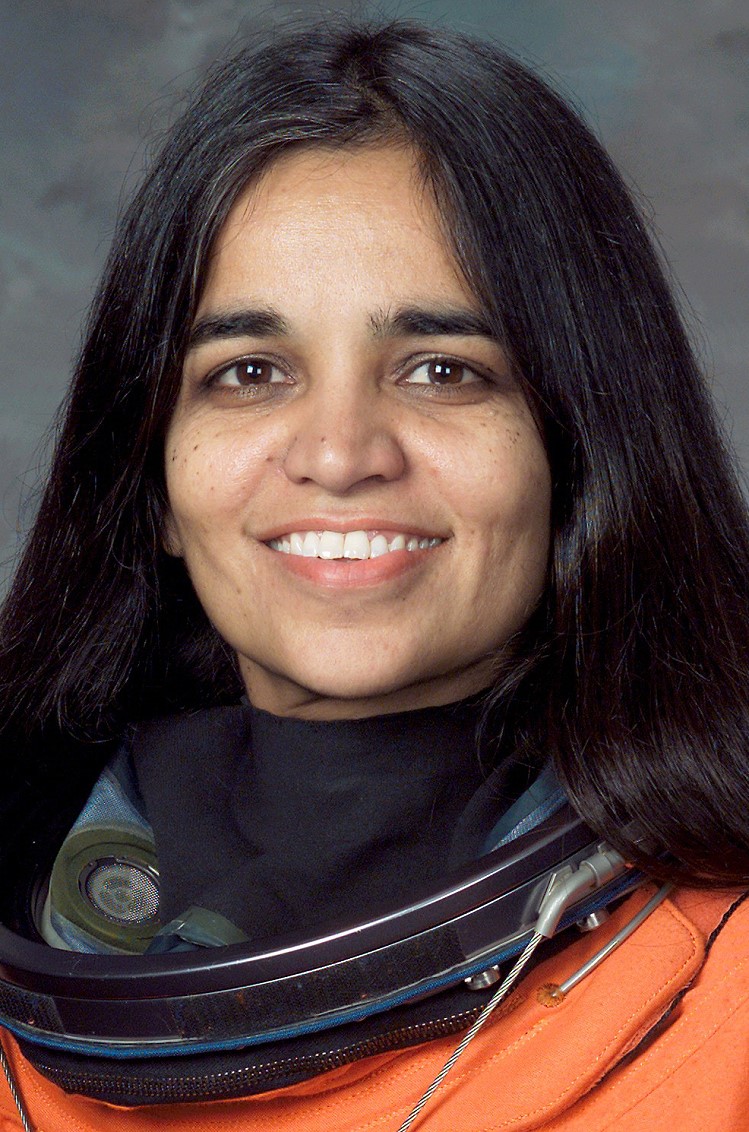 The myth’s author, Manpreet Singh noted in this comment that since he first made claims about NASA consulting the SGGS, people had been asking him for evidence, acknowledging that when he made the claims, he did so WITHOUT evidence.

The story Manpreet refers to is audio on DiscoverSikhi.com where according to the website, the host, Bhai Bhagwan Singh, is said to be recounting a meeting with Banarsi Lal Chawla. Bhai Bhagwan Singh recounts Banarsi Lal telling him that his daughter performed daily prayers in the morning, was a vegetarian, recited Japji Sahib whilst she worked, and recited Japji Sahib while in space – So who was she?

Banarsi Lal’s daughter was Kalpana Chawla, a space shuttle mission specialist and was the first Panjabi to travel into space. She died on the 1st of February 2003 with the six other crew members in the Space Shuttle Columbia disaster.

It appears Manpreet believed that the article supported his initial claims as it went on to state that in September 2004, Banarsi Lal had an opportunity to visit the NASA centre at San Jose and that it was during his visit there it said he was shown a volume of an English translation of the Sri Guru Granth Sahib, kept at the NASA library. It was while there, it was alleged Banarsi was told “when scientists get tired of searching and searching the universe, when they seek inspiration and need to uplift their souls they turn to read the translations of Guru Nanak’s poetry and divine-songs which describe the awe and wonder of the Universe.”

Despite the claims made by Bhai Bhagwan Singh about Banarsi Lal and Kalpana, during my search I came across a post by JeanPierre Harrison, Kalpana’s husband, where he stated the following (located here):

I got in contact via E-mail with Jean Pierre just to verify that it was him that made the statement. He confirmed that it was, explicitly expressing his anger that people would use Kalpana’s name to peddle their “superstitious bullshit” – and understandably so.

Ultimately, the fact is NASA has a massive collection of books in their numerous libraries; while I was not able to verify that ANY religious book formed part of these libraries, it certainly would not surprise me; but what is clear , is that Manpreet Singh, in an attempt to validate his faith in the SGGS with reality, went beyond the evidence available to him to state that NASA “consults” the SGGS when they want to know the answer to their scientific questions, when they do not.

When NASA scientists want to know something about the cosmos, they look up – they don’t read religious books.